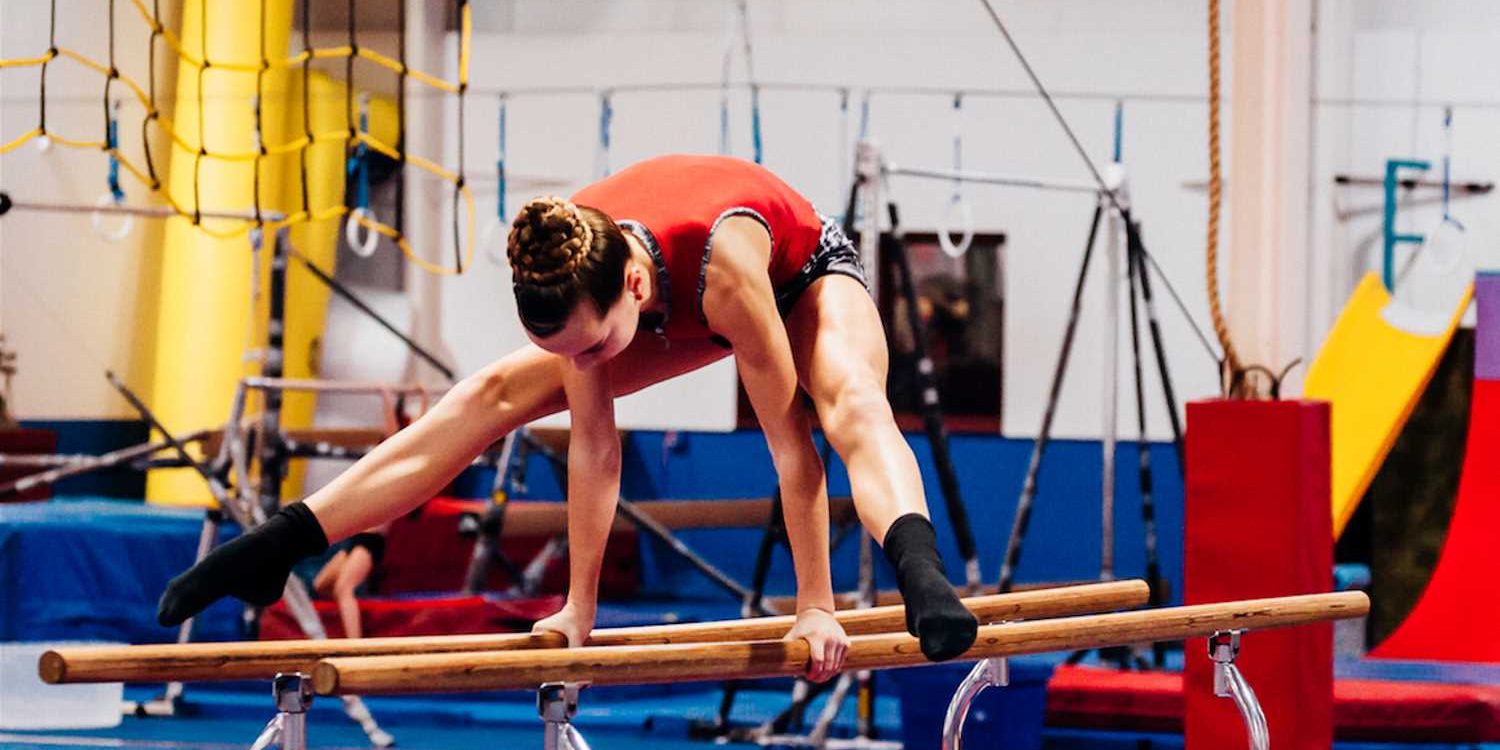 Northern Hemisphere Gymnastics focuses on youth summer and school year camps, along with training for gymnastics in Rochester, NY. We know a little bit about the fascinating history of gymnastics, so we thought we would share it with you!

Gymnastics combines physical skills including: coordination, dexterity, body control, strength, and other various skills all performed in an artistic manner. The name “gymnastics” is derived from the ancient Greek word for disciplinary exercises. It was introduced to facilitate bodily development in early Greek civilization through numerous exercises like running, jumping, swimming, throwing, and weight lifting. Physical fitness in both men and women was a highly valued quality in ancient Greece. After the Romans conquered Greece, they developed the activities into a more formal sport where they used gymnasiums to prepare their troops for war. As Rome declined, gymnastics dwindled, but tumbling remained a form of entertainment.

In 1774, Johann Bernhard Basedow began the modernization of gymnastics when he included physically exercised with other forms of instruction, which brought the sport to the spotlight. In the late 1700s, Friedrich Ludwig Jahn of Germany developed the side bar, the horizontal bar, parallel bars, the balance beam, and jumping events. Jahn is considered to be the “father of modern gymnastics.” In the 1800s, gymnastics flourished in Germany, especially after the opening of Jahn’s school in Berlin in 1811. Following the school opening, numerous clubs formed in Europe and later in England. Gymnastics was introduced to the United States by Dr. Dudley Allen Sargent around the time of the Civil War. Most of the growth of gymnastics in the US focused on the activities of European immigrants.

Men’s gymnastics was first part of the Olympic Games in 1896 and has been on the Olympic agenda continually since 1924. Women’s gymnastic competitions began in 1936 with an all-around competition, and in 1952 competition for separate events was added. In the early Olympic competitions the dominant male gymnasts were from Germany, Sweden, Italy, and Switzerland, which are the countries where gymnastics was first developed. By the 1950s, Japan, the Soviet Union, and the Eastern European countries began to build the leading male and female gymnasts.

Gymnastics gained substantial popularity because of Olga Korbut’s of the Soviet Union and Nadia Comaneci of Romania performances in the 1972 Olympics. The coverage of these performances gave the publicity it needed. After this, many countries began to promote gymnastics, mostly for women. From here on out, the sport of gymnastics has continued to grow in popularity. Today, the modern international competition has six events for men and four events for women. Teams are made up of six gymnasts where each performs on every piece of equipment.

Our coaches at Northern Hemisphere Gymnastics in Rochester, NY appreciate the history of gymnastics and will be sure to teach your children the fundamentals.